The Military is on the move!

I LOVE WORKING WITH MY CLIENTS!!

Sellers need to move….and they have a home they need marketed to the best it can be! Every Seller needs the same …..  that’s my mission in working with them….. to Be The Difference!

In spending time with my clients, I seek to understand how they interpret the listing process……Everyone has a different lens through which they see this process.  I certainly appreciate the honesty by which these particular clients communicate.  They are clear and forthright in their ability to communicate and together we started the journey to marketing their home to the best of my ability.  After all….seeing is believing and MLS® needed to view the best their home had to offer.

I am pleased to welcome Brad and Melanie to the writing of this addition….being they are almost professionals by now at moving I thought who better then them to write about the Selling experience ……ENJOY!

GET USED TO IT!

If you are a military family like we are, you get used to moving. A lot. We just recently listed our house for sale which is our third sale in six years.  I like to think I’m getting used to this process and over the past two years of living in Kingston, ON, I spent a good amount of time researching ways to stage a home. I poured over Pinterest boards and spent time and money buying nice things for our home.  This time my husband and I had decided that we didn’t want to wait to do all the staging at the end, and not be able to spend time in the house enjoying all the pretty things. In addition to all of this, we had spent hours (HOURS) purging every room, closet and shelf. Boxes and boxes had been sent to the garbage or the donation centre.

HAVING WORKED WITH KAREN PREVIOUSLY:

We had worked with Karen two years ago when we bought this house, and after having been through dozens of homes with her then, we knew two things:

(1) She was a determined, competent REALTOR® and ….

(2) She was professional stager who knew her stuff.

So when the time came to truly prepare for listing our house we called Karen to come and have a look at all the work we had done. New floors, a newly face-lifted kitchen, gorgeous pillows and throw blankets. We were so ready.

If we had had any other REALTOR®, that might have been the case.

I’ve worked with several other agents in the past and they were all very talented and very competent. In fact, in both towns from which we moved they were among the top selling REALTOR® agents in the industry. Working with a REALTOR® who is also a stager, however, is a different experience. So while Karen was impressed at the renovations and pretty things, we still ended up with a list of things to do before we would be ready for our listing photos.
In previous moves, I may have been offended at these new suggestions. After all, I had spent the last two years getting ready for this very moment and despite my very best efforts there were still things to be done. How discouraging!

BUT HERE’S THE THING:

We want our house to sell. Not only that, but we want it to sell quickly and for top dollar. So rather than being frustrated by Karen’s suggestions, I embraced the changes. She showed me the statistics about the benefits of a professionally staged home and I had checked out her website and her Before & After photos. There was no doubt in my mind that she knew what she was doing and I felt confident that following her lead would help us immensely.  She makes the point that we are now making this into the Buyers home and we need to appeal to the masses.

It isn’t easy to have someone come in and touch and move all your things. There were times that she would move a blanket (or a whole couch!) that I thought, “Well, we’ll see about this” followed closely by “Ohhhh….that DOES look better”. The thing is, we all live in our homes for design *and* functionality. So it makes sense to us to have the couches facing the TV and lots of toys accessible to our children. Karen didn’t want us to live in an unsustainable way throughout the sale period, but she did request that we were open to some changes that would help the marketing presentation on MLS®. Moving the TV out of our primary living room seemed like a totally impractical suggestion, yet when we did it not only did our living room look better but it also got us to use our basement family room more often since now that’s where the TV watching space is. Our master bedroom was large and comfortable and I had put effort into our coordinating bed linens and big fluffy pillows. I was sure it was essentially right out of HGTV. Yet the difference between before and after Karen staged it was the difference between pretty and functional to spacious and elegant while still being comfortable! When I look at the Before & After pictures of my own home, I can’t believe the changes. We like them so much that even after our house sells we will be keeping most rooms exactly the way they are!

THE ANTICIPATION OF THE MOVE:

There are so many things a home Seller can and should do in anticipation of a move. Purging, organizing, and adding pretty touches are all a great first step. But there truly is nothing like having a professional lend her eye to the scene because she views each room through a marketing lens, which is an entirely different lens than we do.

If you’re considering selling your home any time in the future, it’s never too early to get Karen to come in and have a look around. You truly won’t be disappointed! 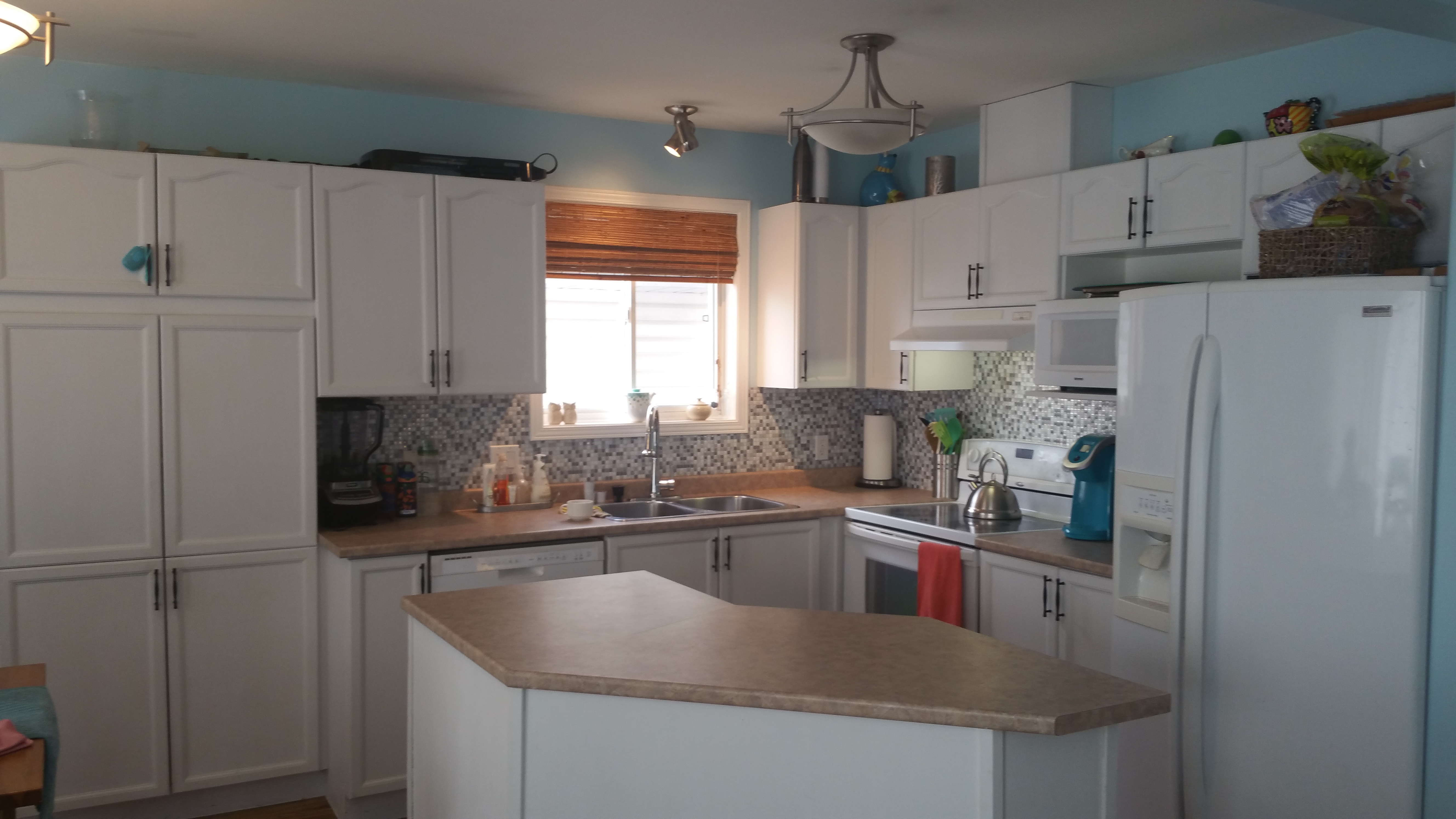 Before pic of Kitchen 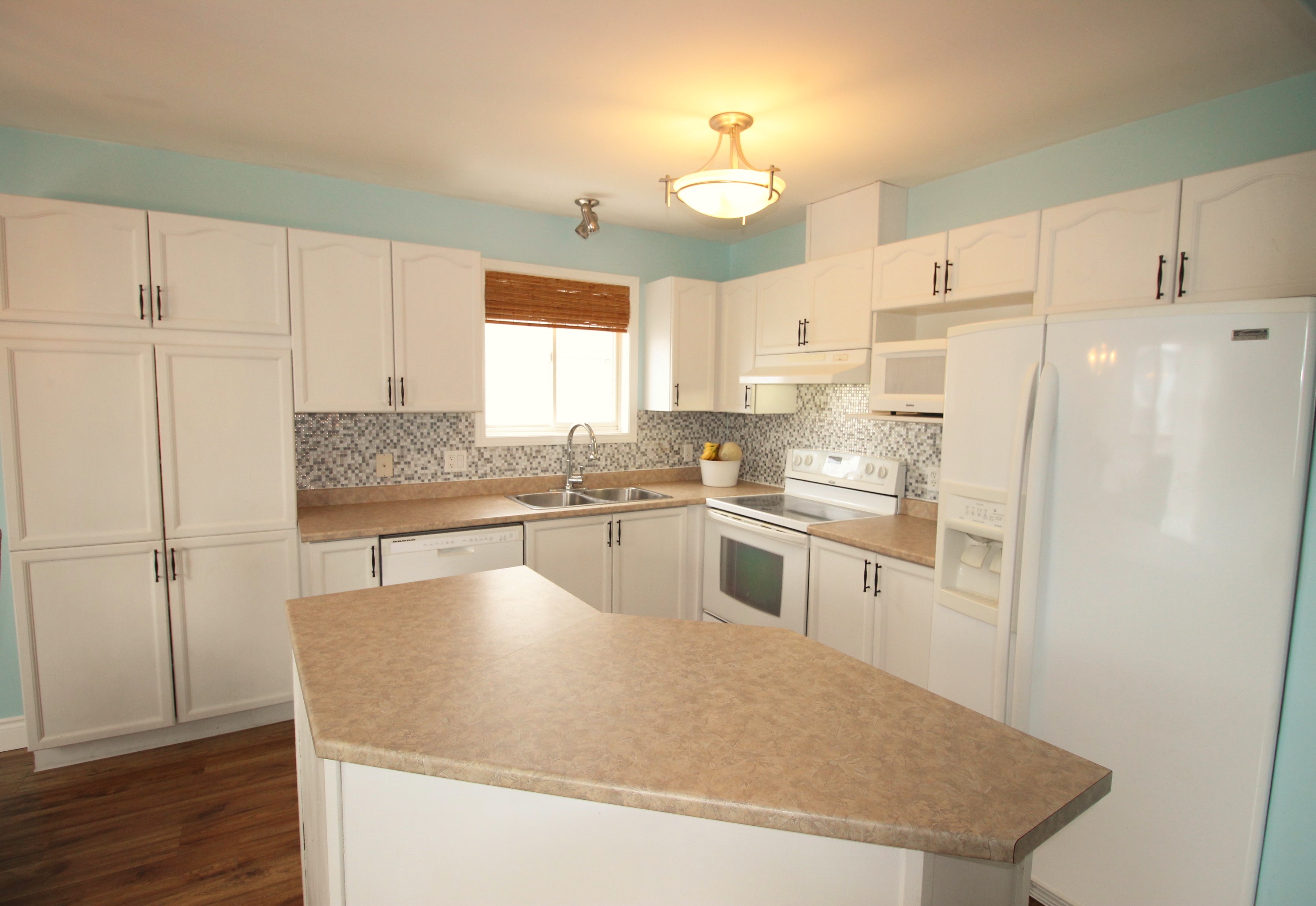 After pic of Kitchen 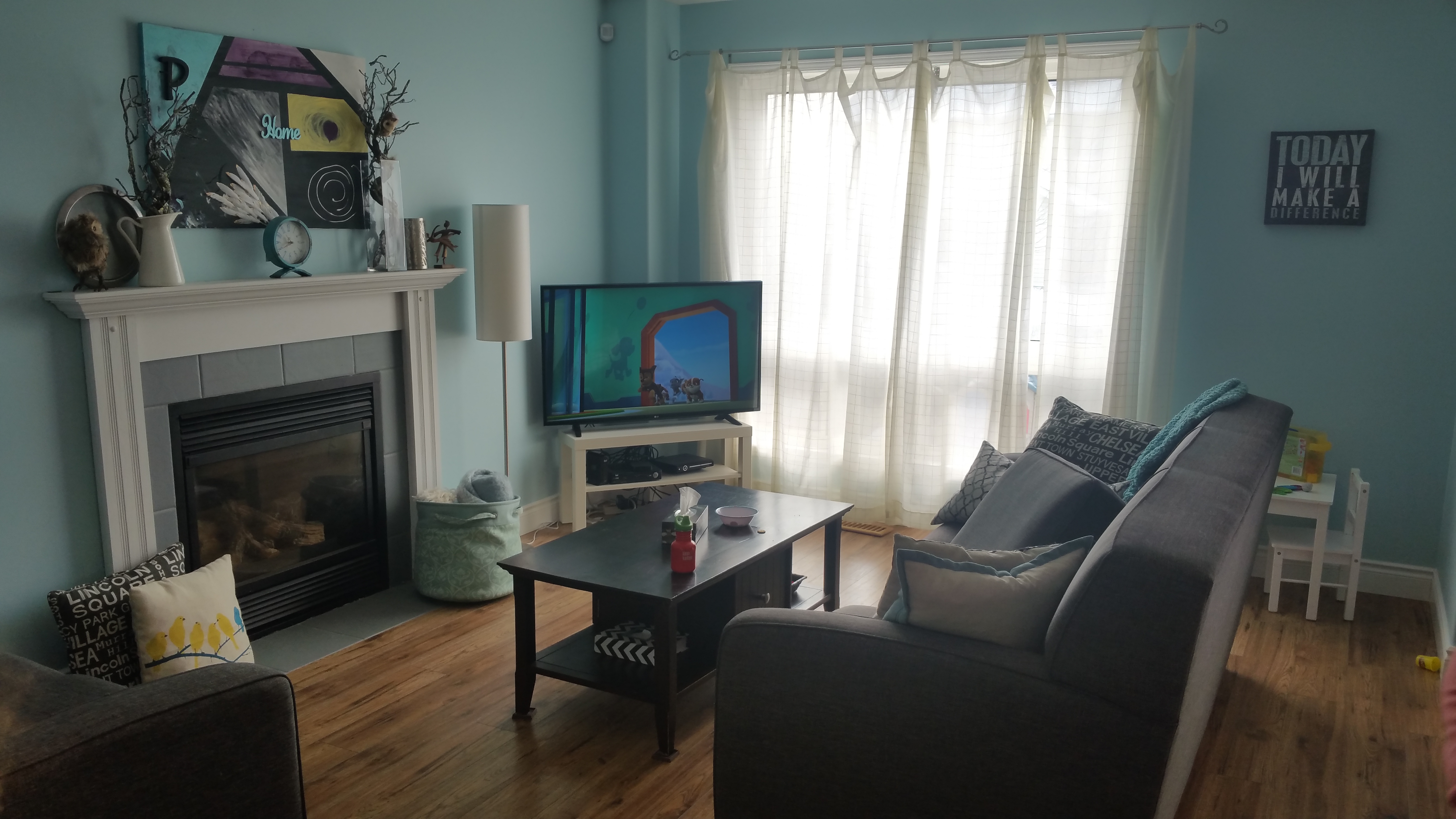 Before pic of Family Room 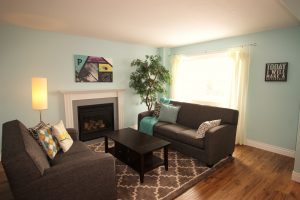 After pic of Family Room 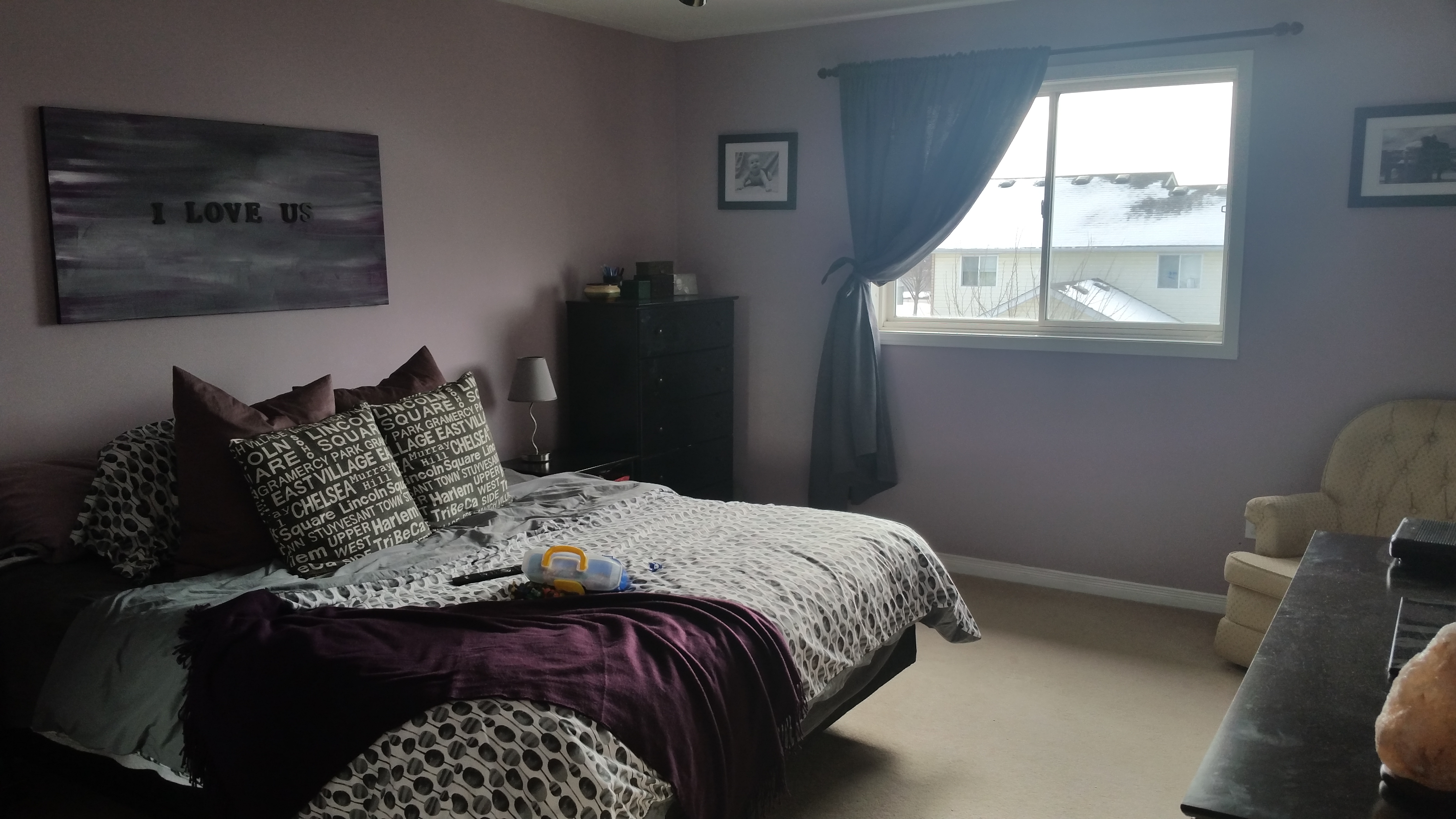 Before Pic of Master Bedroom 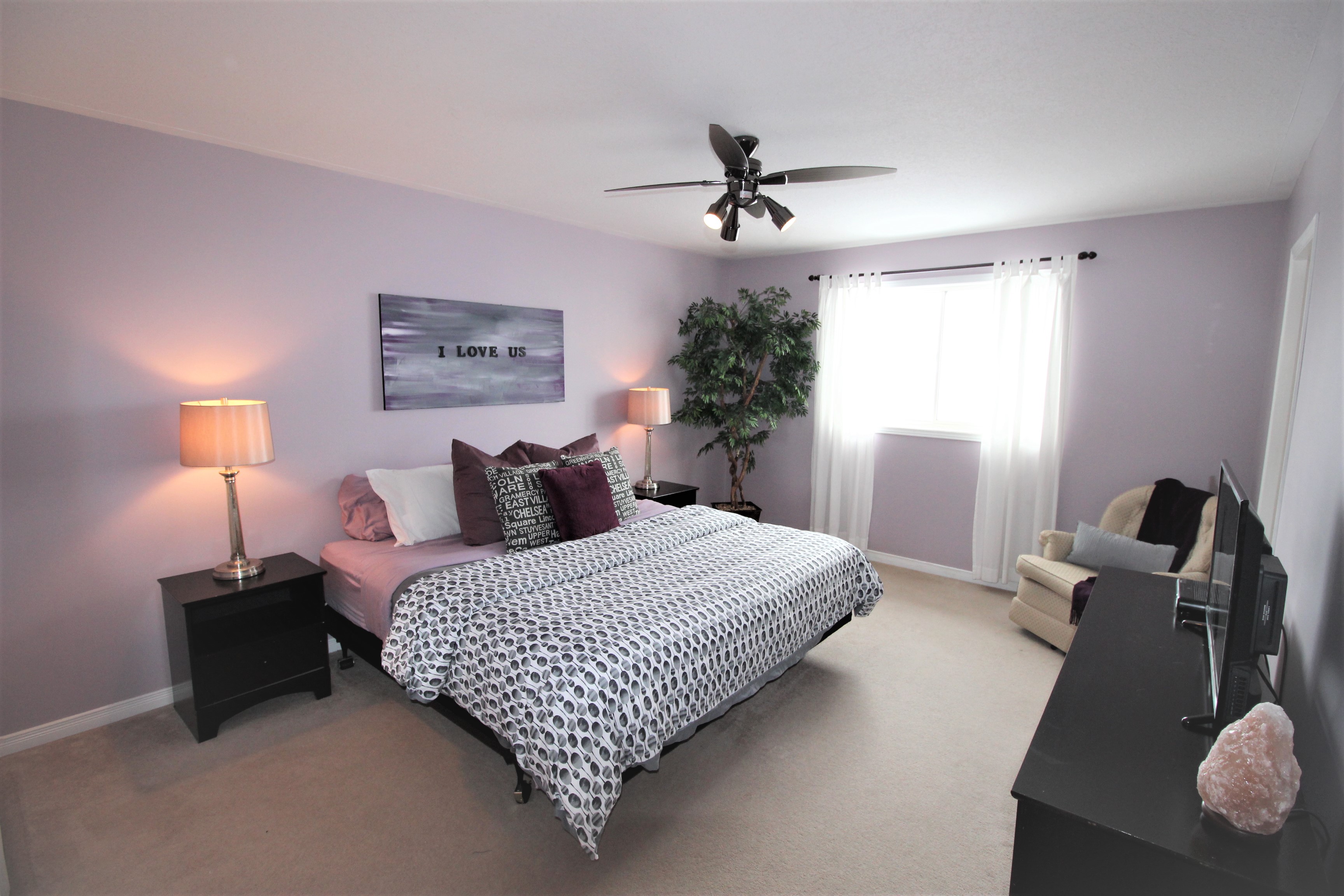 After pic of Master Bedroom 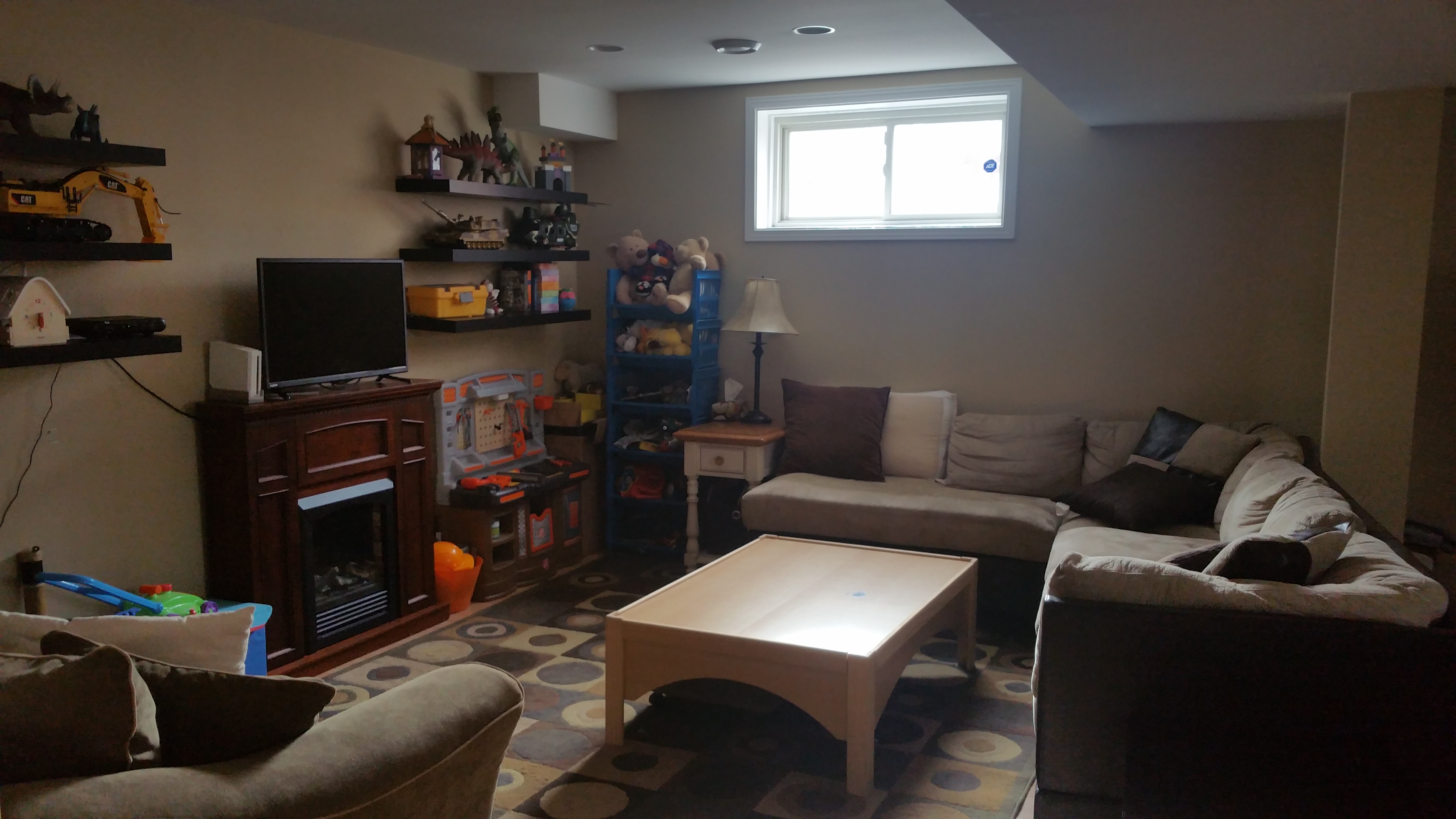 Before pic of Rec Room 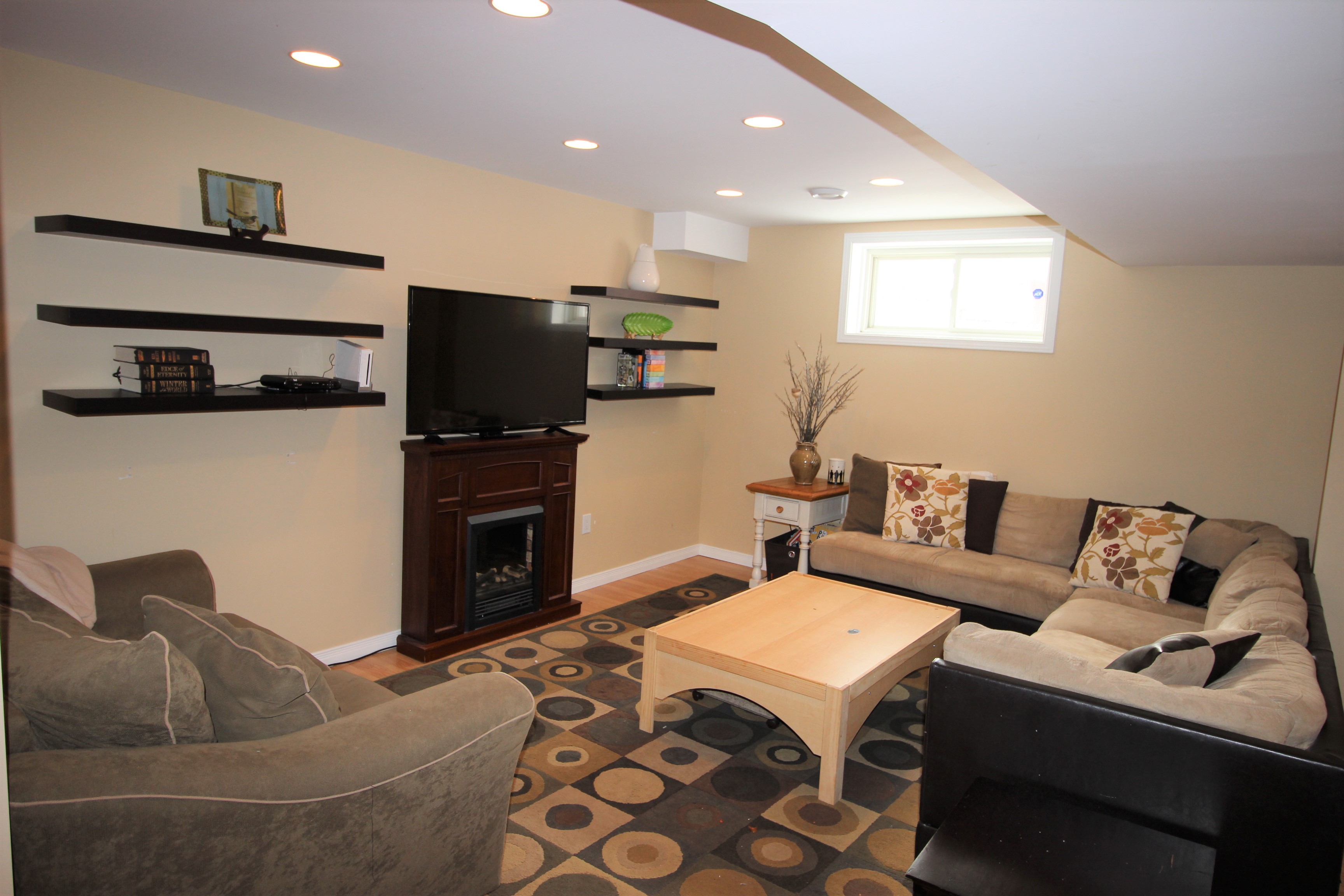 After pic of Rec Room